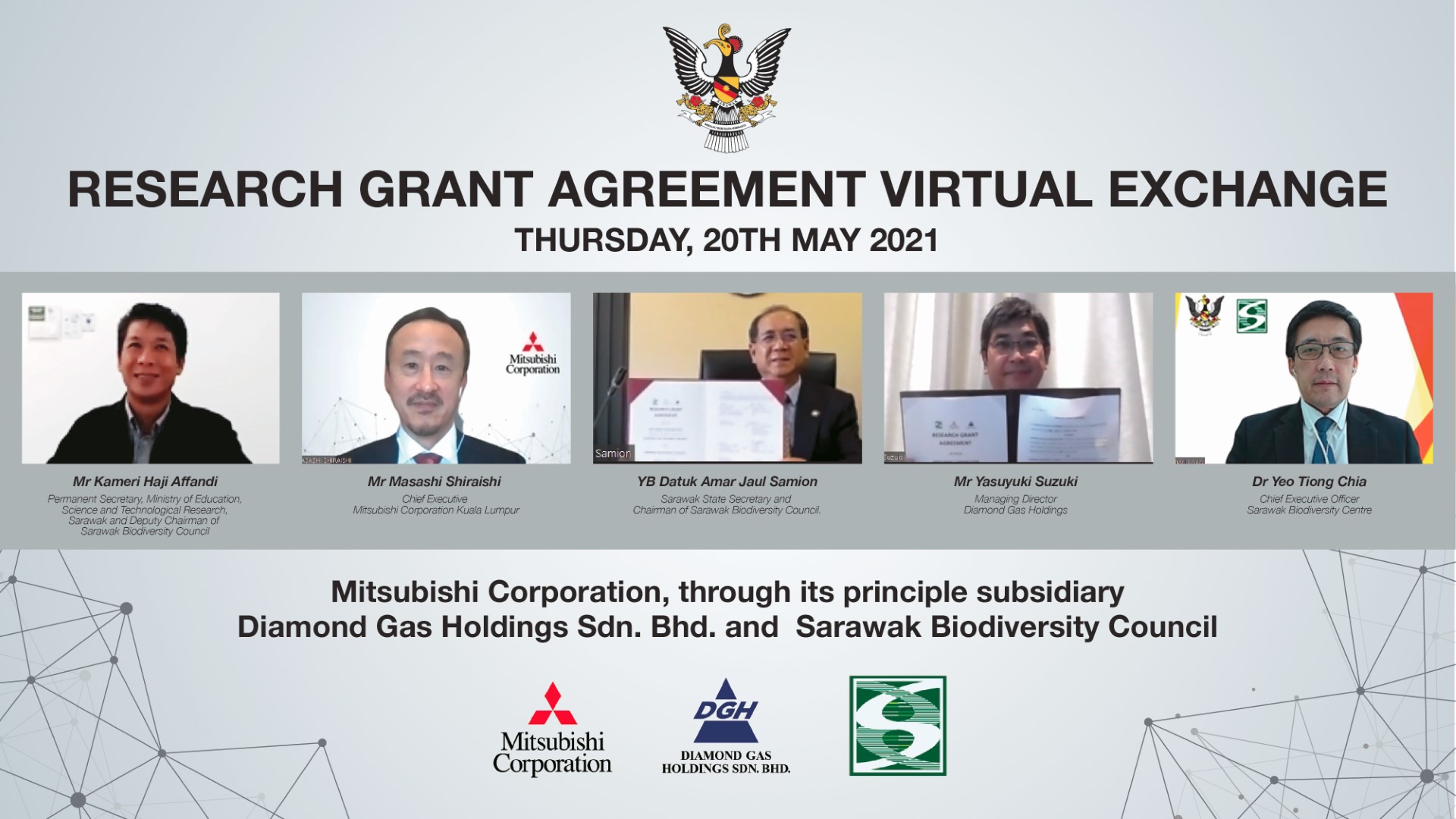 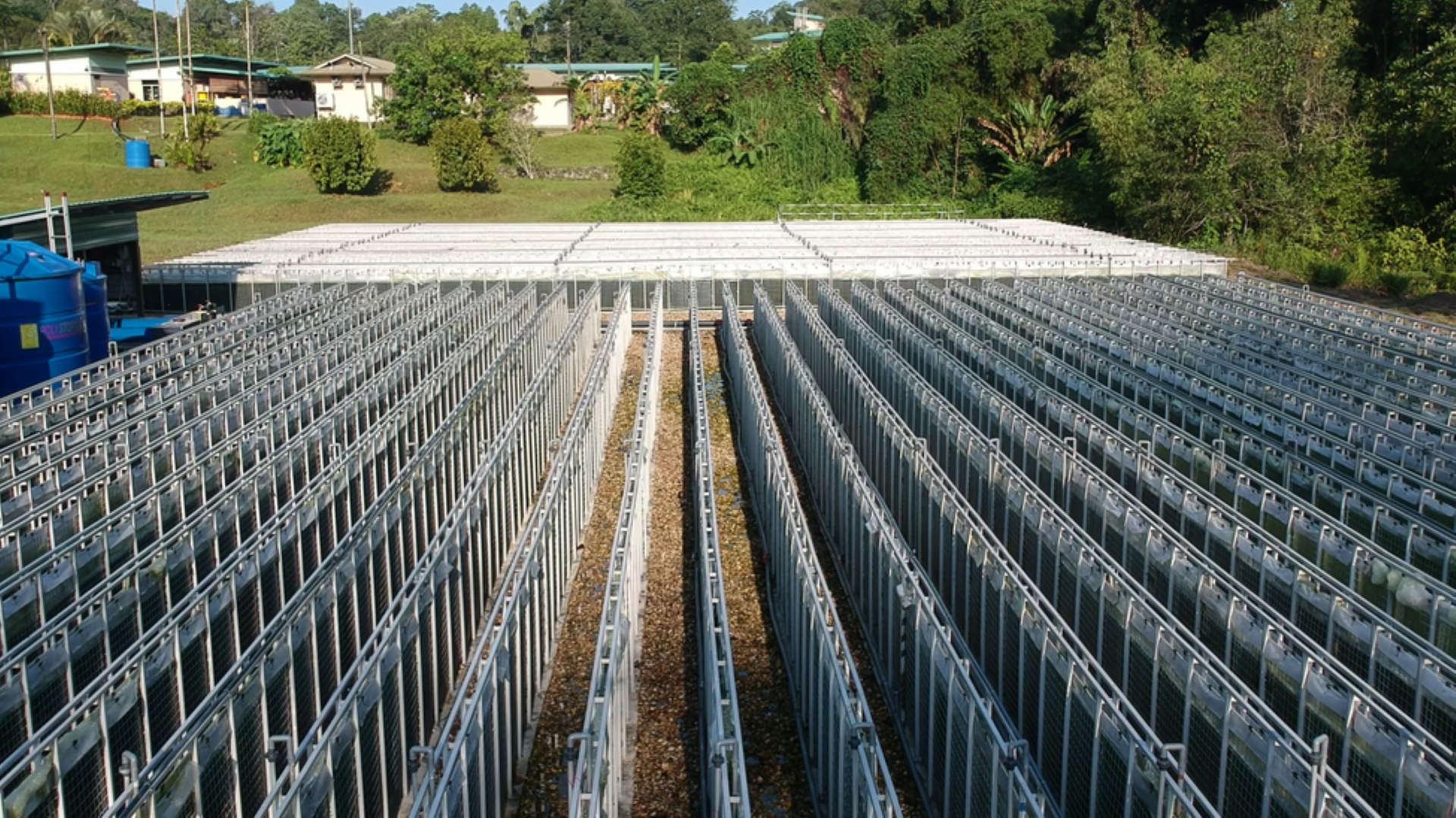 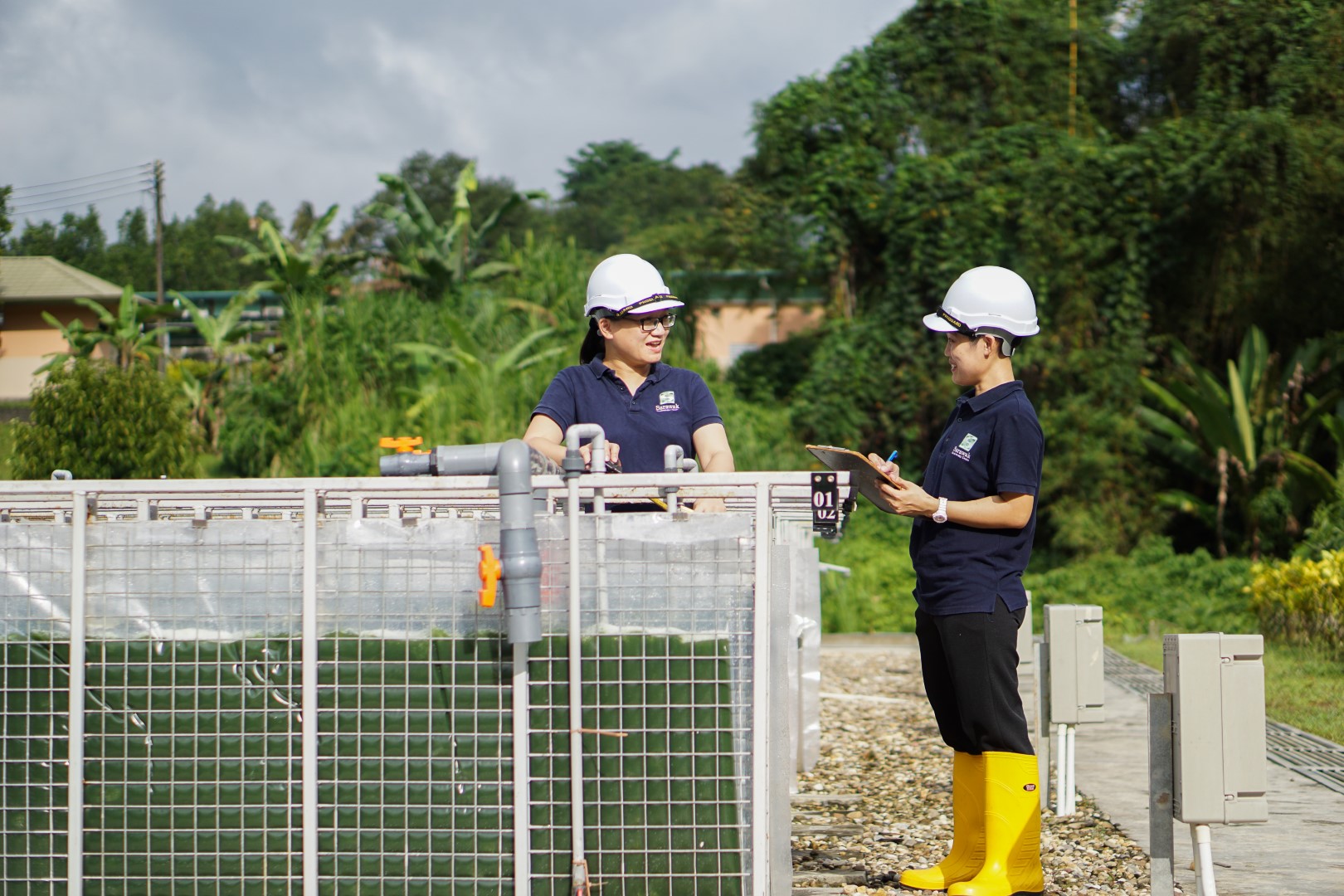 Kuching, Sarawak, Malaysia, October 17, 2020: The Sarawak Biodiversity Centre (SBC) today announced the signing of a Benefit Sharing Agreement (BSA) with the Bidayuh and Iban communities of Kampung Semadang (Padawan) and Rumah Simon (Lubok Antu), respectively, to partner on the development and commercialization of AdenoSara®, the essential oil of Adenosma nelsonioides (Bunga Ta’ang/Bangkit Engkerawan), for human and veterinary health and wellness applications.

The Sarawak Biodiversity Centre (SBC) will be signing its second Benefit Sharing Agreement (BSA) on the use of indigenous communities’ knowledge for R&D leading to commercialisation.

The BSA signing scheduled for September 2020, will be with the Bidayuh community of Kampung Semadang near Kuching and Iban community of Rumah Simon at Lubok Antu. The BSA stipulates the rights of the communities on development of Bunga Ta’ang or also known as Bangkit Engkerewan through Sarawak’s Traditional Knowledge (TK) Documentation programme. The essential oil of the plant will be commercialized under the trademark AdenoSara®.

Sarawak, through SBC sealed its first BSA in March 2019 with five indigenous communities for the commercialisation of the LitSara® essential oil.

Sarawak is the first in Malaysia to implement the Nagoya Protocol on Access and Benefit Sharing (ABS) which entails governance of genetic resources and traditional knowledge with benefit sharing channelled to indigenous communities for sustainable development and use of their biodiversity.

During visit, the Minister and his delegation were given an update on SBC’s R&D activities, and witnessed industrial and scale-up commercialisation on bio-based products during a tour of the Centre’s laboratories and algae cultivation facility.