Why ABS is Important?

ABS is an important issue under the Convention on Biological Diversity (CBD), where one of the three objectives of the convention on ABS which is in line with preservation of biodiversity and the sustainable use of its components. CBD recognizes that biological resources is an absolute right of a country. 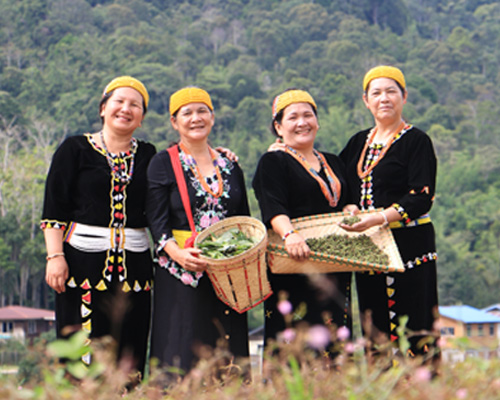 The Nagoya Protocol on Access and Benefit Sharing (ABS)

Nagoya Protocol on ABS is a new international treaty adopted under the Convention on Biological Diversity (CBD) in Nagoya, Japan on Oct. 29, 2010. The objective is to share the benefits arising from the utilization of genetic resources are shared fairly and equitably, which will contribute to the preservation and sustainable use of biodiversity and further meet the three objectives of the CBD. 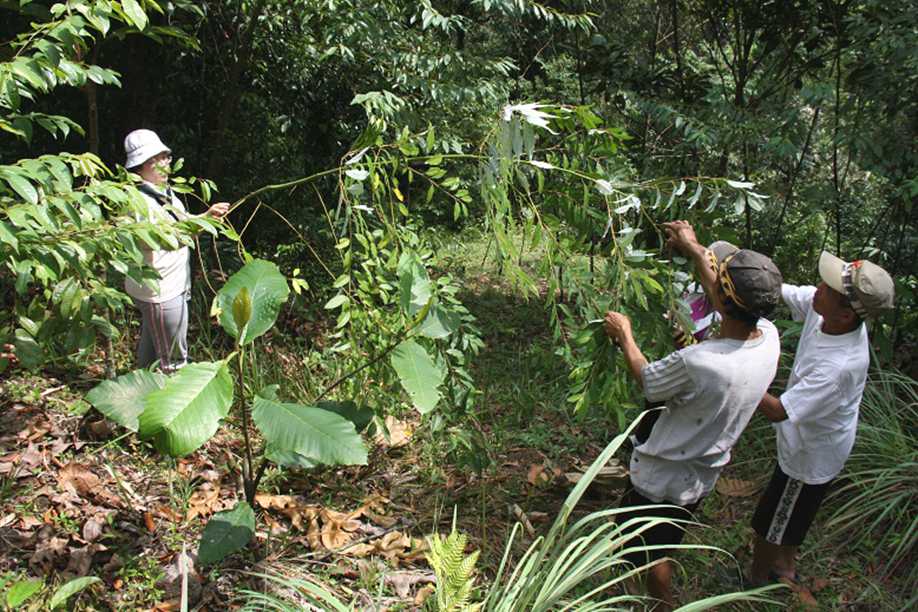