Kuching, Friday, 06th December 2019 - Sarawak Biodiversity Centre (SBC), the state’s leading research and development agency on sustainable biodiversity utilization celebrated its 21st anniversary at Pullman Kuching with the launch of its Journey Book in advancing biodiversity discoveries and set off on its new mission towards global prominence.

The celebration dedicated to its stakeholders and staff showcased the exciting journey undertaken since its establishment and the milestones achieved for the state. “I see that we are going on the right track. In August, the Algae Cultivation Facility was launched at SBC as the result of a long-term collaboration between SBC, Mitsubishi Corporation and Chitose Group. They explored the algae biodiversity in Sarawak and now, it is time to commercialize them into products,” said Dato’ Sri Micheal Manyin, Minister of MESTR, who graced the event on behalf of the Chief Minister of Sarawak, The Right Honourable Datuk Patinggi (Dr) Abang Haji Abdul Rahman Zohari bin Tun Datuk Abang Haji Openg. 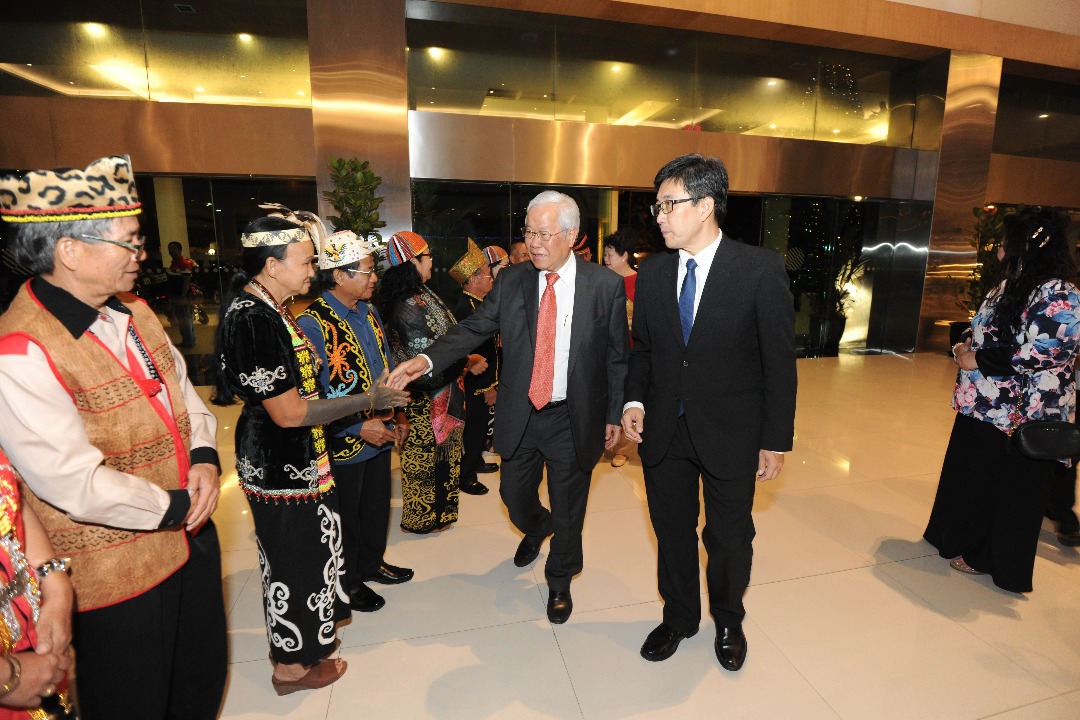 “I am proud to say that Sarawak through SBC, are in the forefront for Malaysia on sharing benefits with our indigenous communities through the signing of the first Benefit Sharing Agreement on 20 March this year,” added Dato’ Sri Micheal Manyin.

“In moving towards strengthening and diversifying Sarawak’s bio-based economy, SBC is determined to make Sarawak as a hub for bio-economy focus and investment in Malaysia as well as globally.” said Tan Sri Datuk Amar Wilson Baya Dandot, Sarawak Biodiversity Council Chairman. He added “With the continued support and commitment of the State Government, SBC can drive the future and turn dreams into realities for a better world”.

SBC’s Chief Executive Officer, Dr Yeo Tiong Chia remarked that, “Since LitSara® was trademarked in 2011, we have continued with our mission for new bio-discovery breakthroughs. In 2015, we trademarked AdenoSara® and in 2017, under our NatureSara® project, SBC made silvestrol and episilvestrol compounds available online which are retailed as a very important reagent for cancer research that will see the breakthrough one day.” 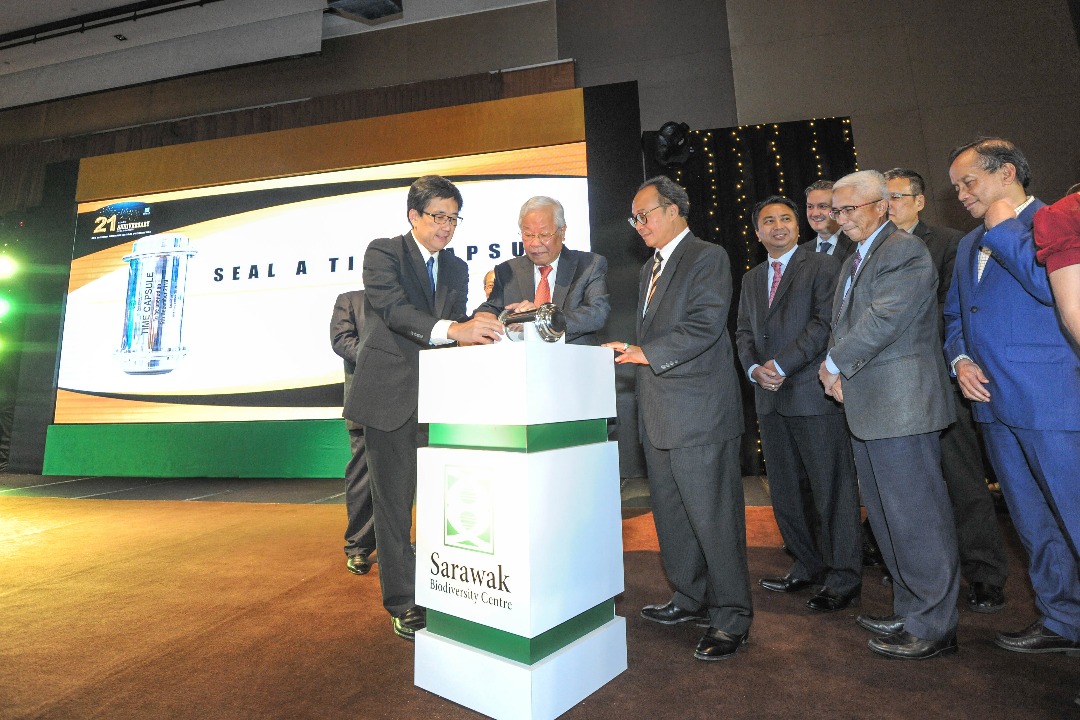 The celebration culminated with the sealing of a time capsule by Dato’ Sri Michael Manyin, to mark the launch of SBC’s mission towards global prominence as it leverages on the commercialization of its research breakthroughs. The event was witnessed by dignitaries from state, federal and international agencies as well as key representatives from local and international industry partners. The celebration proceeded with awarding Anugerah Perkhidmatan Cemerlang (APC) to SBC’s staff along with recognition of long service staff and for staff who have not taken medical leave for at least 4 years. The event ended on a lighter note as the evening was serenaded with enchanting performances.