Interesting Facts about Medicine in Nature

Biodiversity plays a vital role in maintaining human health. Many modern drugs and supplements have been derived from a wide variety of plants, animals and microorganisms in the biodiversity. These are the four organisms found to have contributed in the medical field. Are you able to tell their uses in improvement of human health?

Streptomyces griseus is a bacterium under the genus of Streptomyces. It is commonly  found in soil. Streptomycin, the first antibiotic cure for tuberculosis (TB), comes from strains of S. griseus. 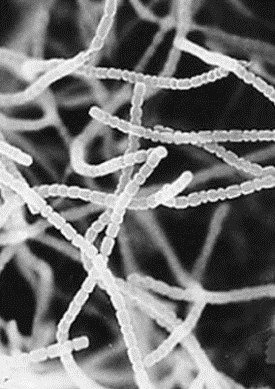 Conus magus is also known as a cone snail. It is a marine species which uses its venom to protect against predators. Ziconotide, a chemical derived from the venom of C. magus, acts as a painkiller with 1000 times more potent than morphine.

Catharanthus roseus also known as Rosy Periwinkle. Vinblastine and Vincristine, chemotherapy medications used to treat several types of cancers (leukemia, lung cancer, bladder cancer and brain cancer), were originally obtained from this plant. This plant is endangered in the wild but widely cultivated in India, Europe, China and America. 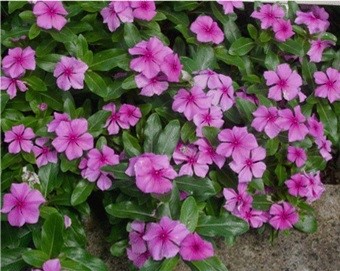 Calophyllum lanigerum var austrocoriaceum, is a rare member of mangosteen family found in Sarawak, on the island of Borneo. This tree produces a compound called Calanolide A, which exhibits inhibition against HIV-1. 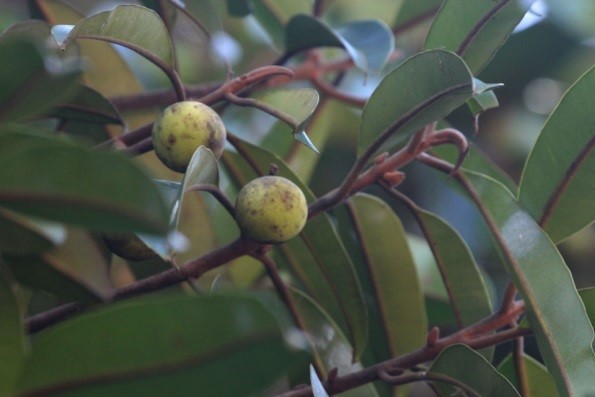 The leaves and the fruits of Calophyllum lanigerum

Sales and Giveaways of Herbal Plants

Mystery gift for lucky one!

Value of Biodiversity for medicines